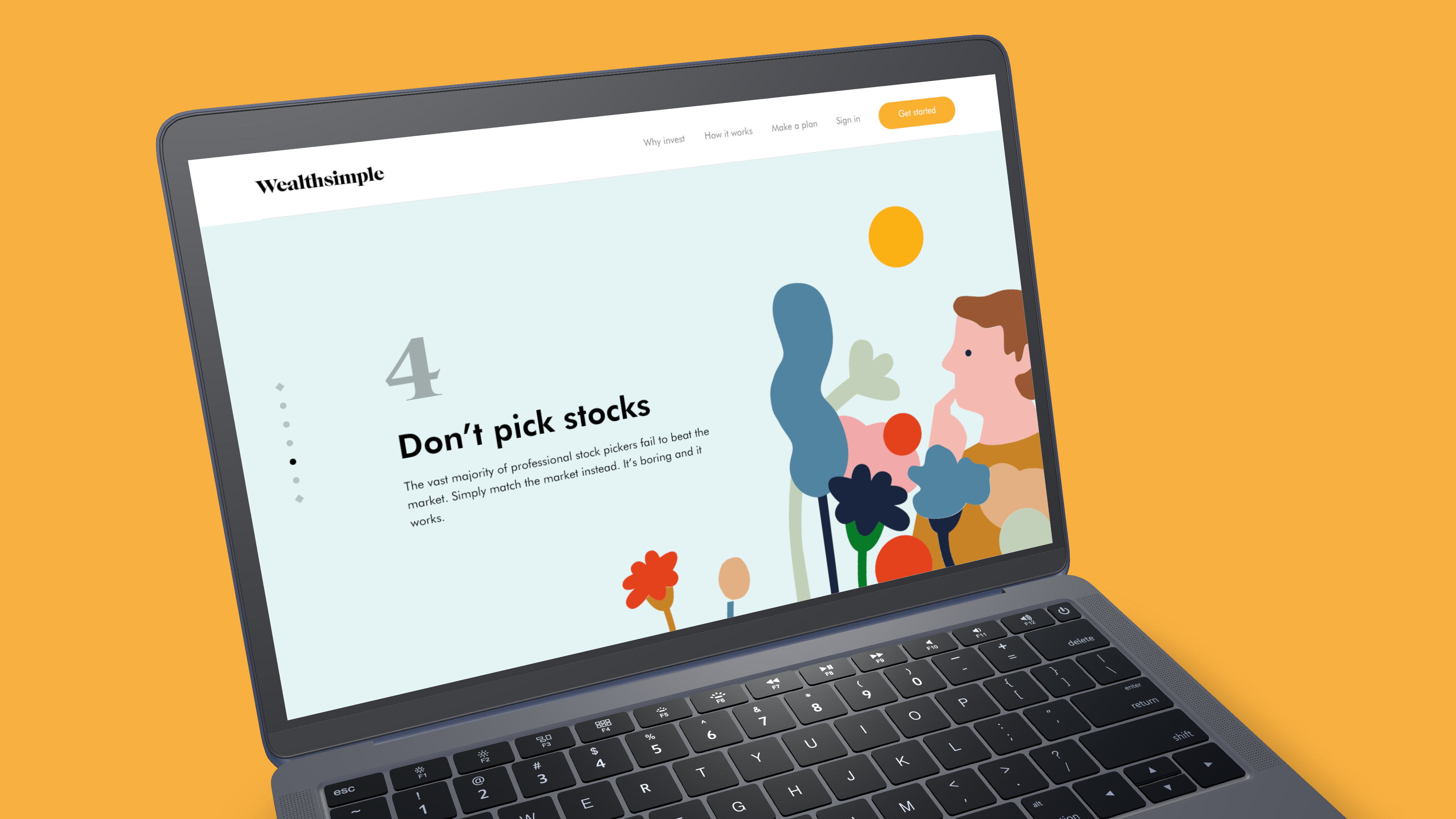 I was approached to design and develop a marketing landing page for Wealthsimple. This site was part of a campaign that ran during 2016 on Wealthsimple social channels. 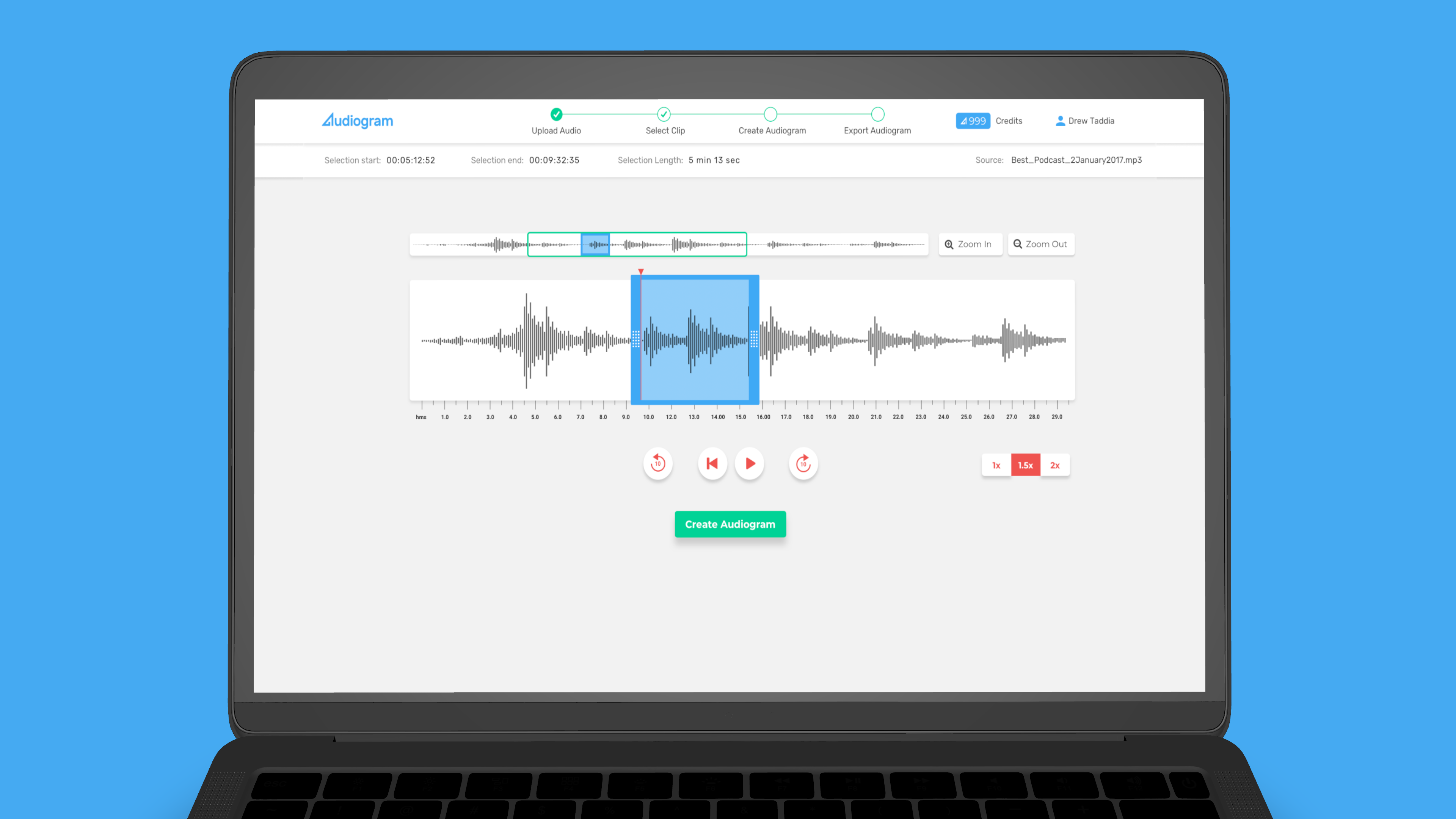 This is a audio tooling project I worked on as a full time Product Designer in a small team doing a lot of UX/UI work and working with developers to implement designs. I also helped with the branding and visual identity.

In this project I was responsible for delivering the UI & styleguide for the app. I created custom infographic components that are currently in use. 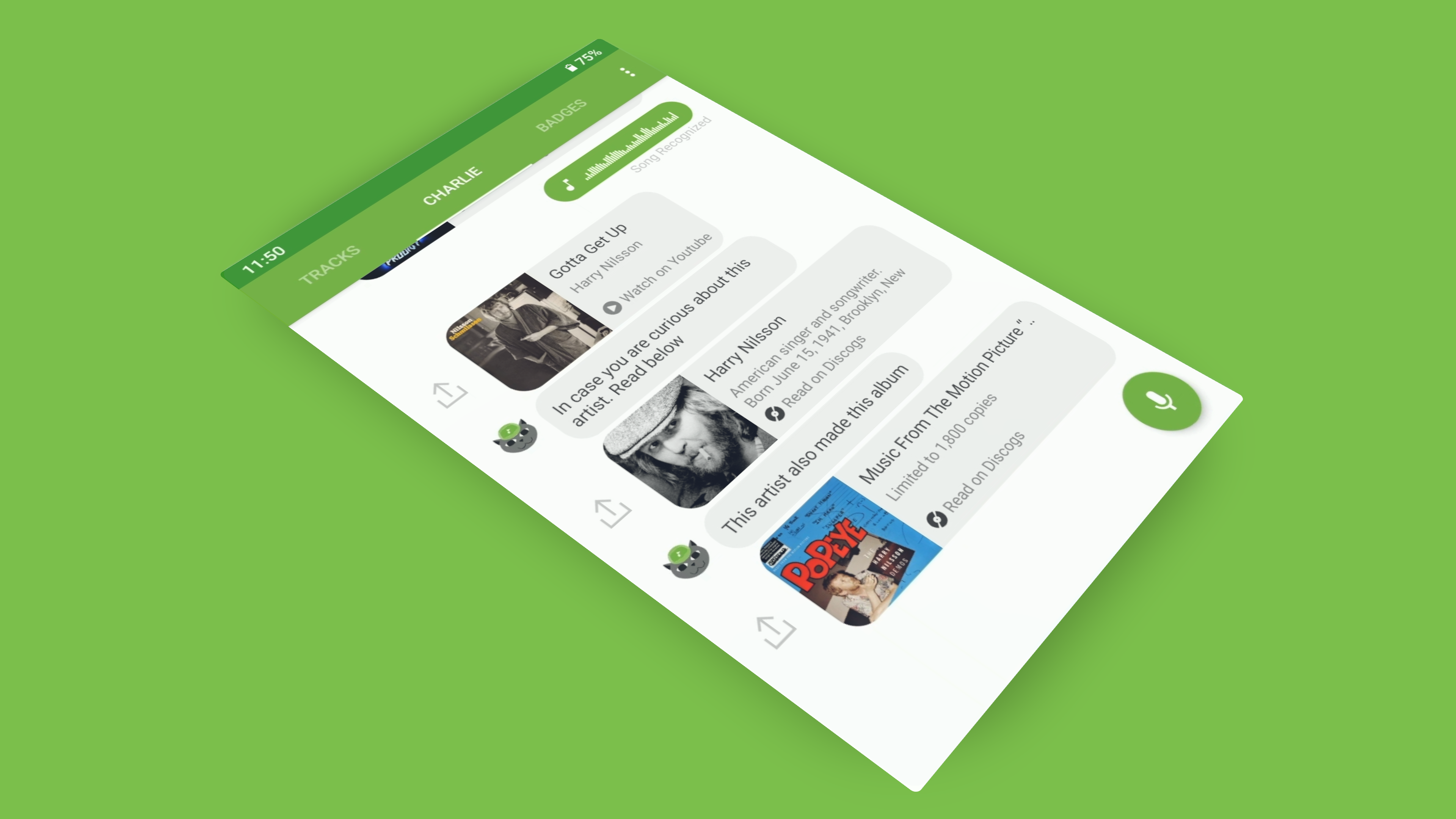 While using a music recognition app in public, I noticed that the existing experience was broken. It's too obvious what you 're doing, and a bit clunky. So I decided to work on a solution that felt more low-key and natural. My aim was to make it conversational, so it felt like you were getting music tips from a buddy. 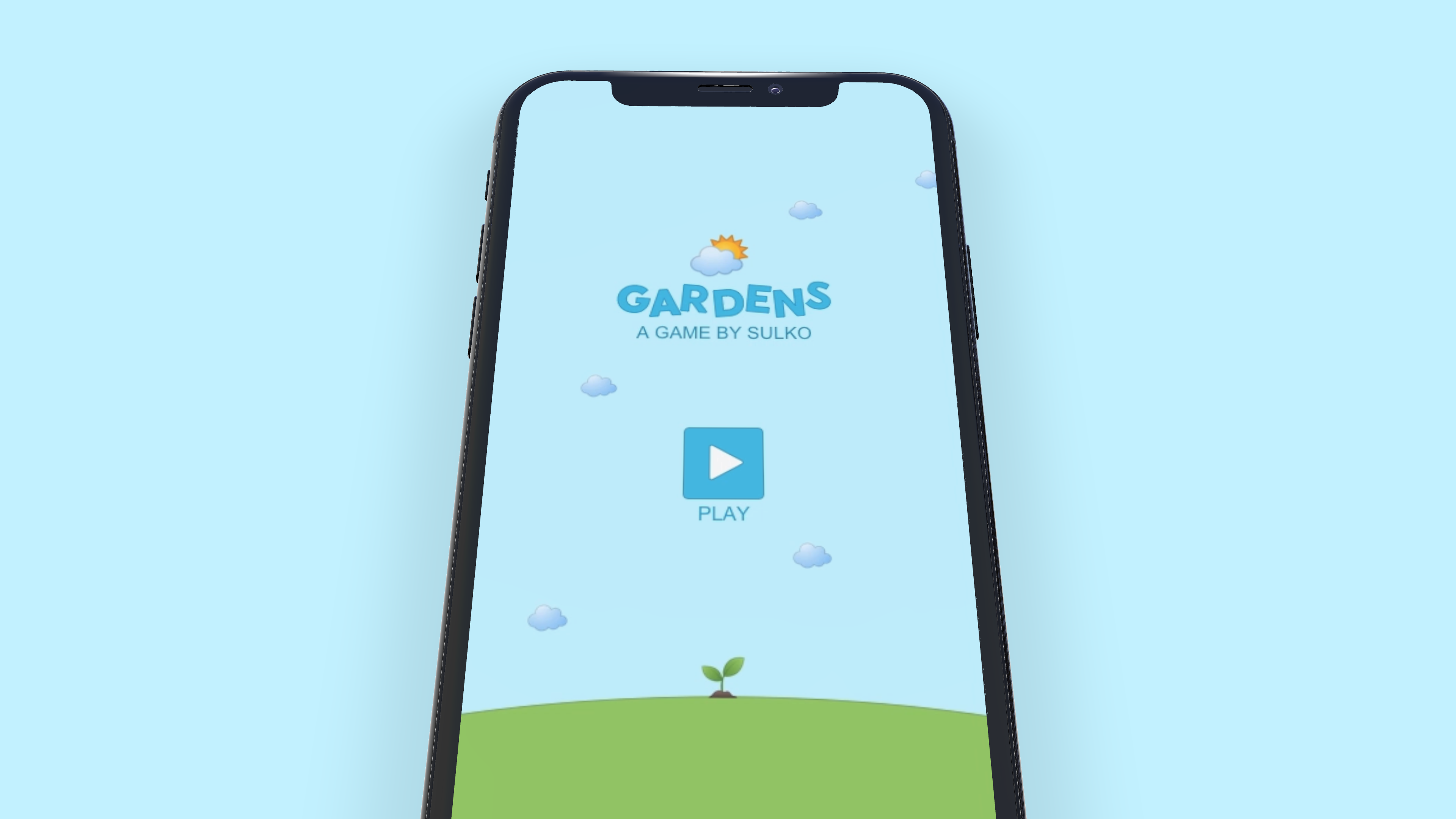 Gardens is a meditative game where the goal is to patiently fill up the whole screen with plants without planting on top of another plant. The goal is to slow down and focus instead of rushing to finish the game. 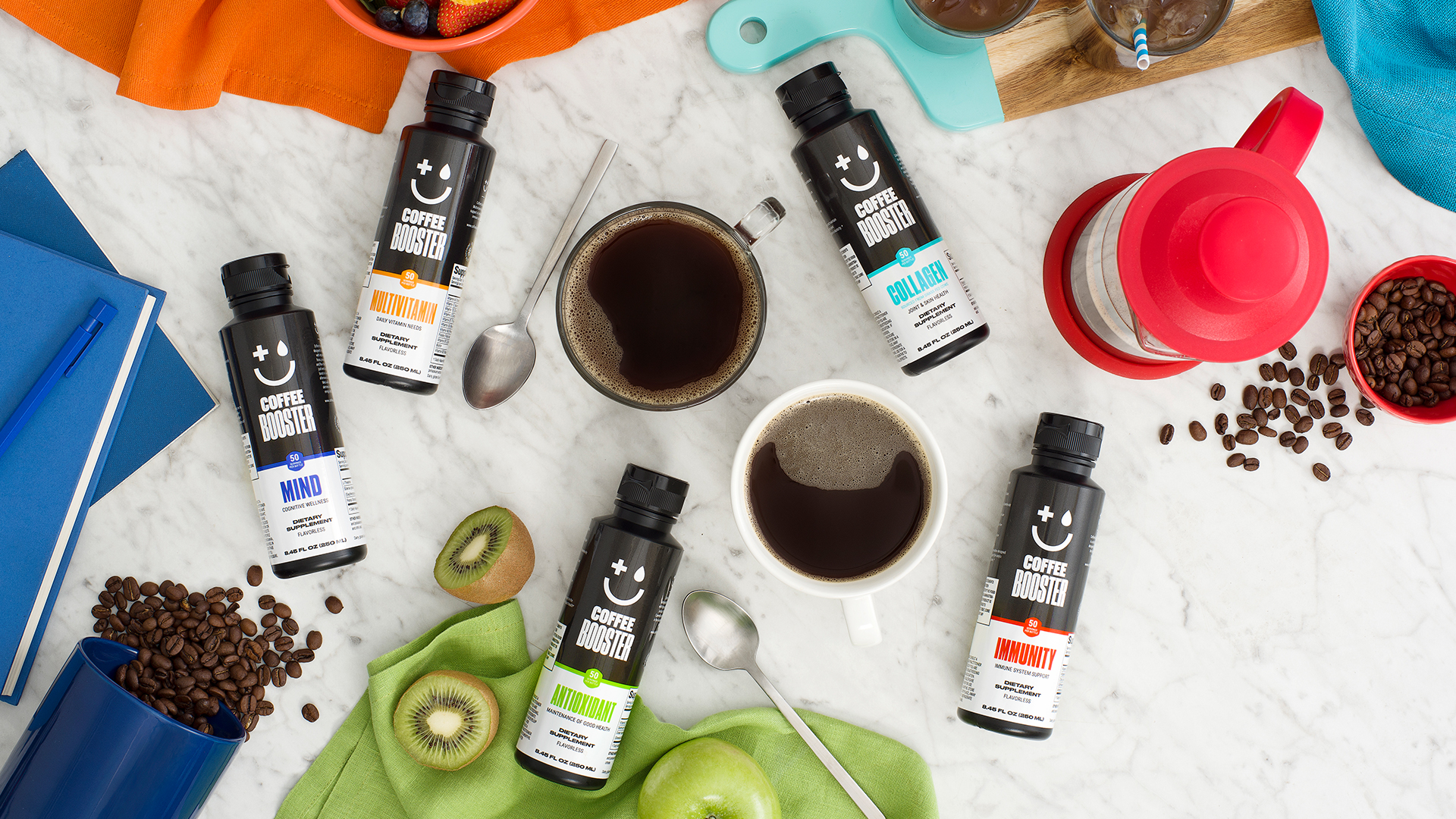 My initial role with Coffee Booster was to create a brand and visual identity for the new company as it ramped up to launch. I’ve continued to work closely with them in the capacity of an art director and designer, rolling out visual assets on an ongoing basis.