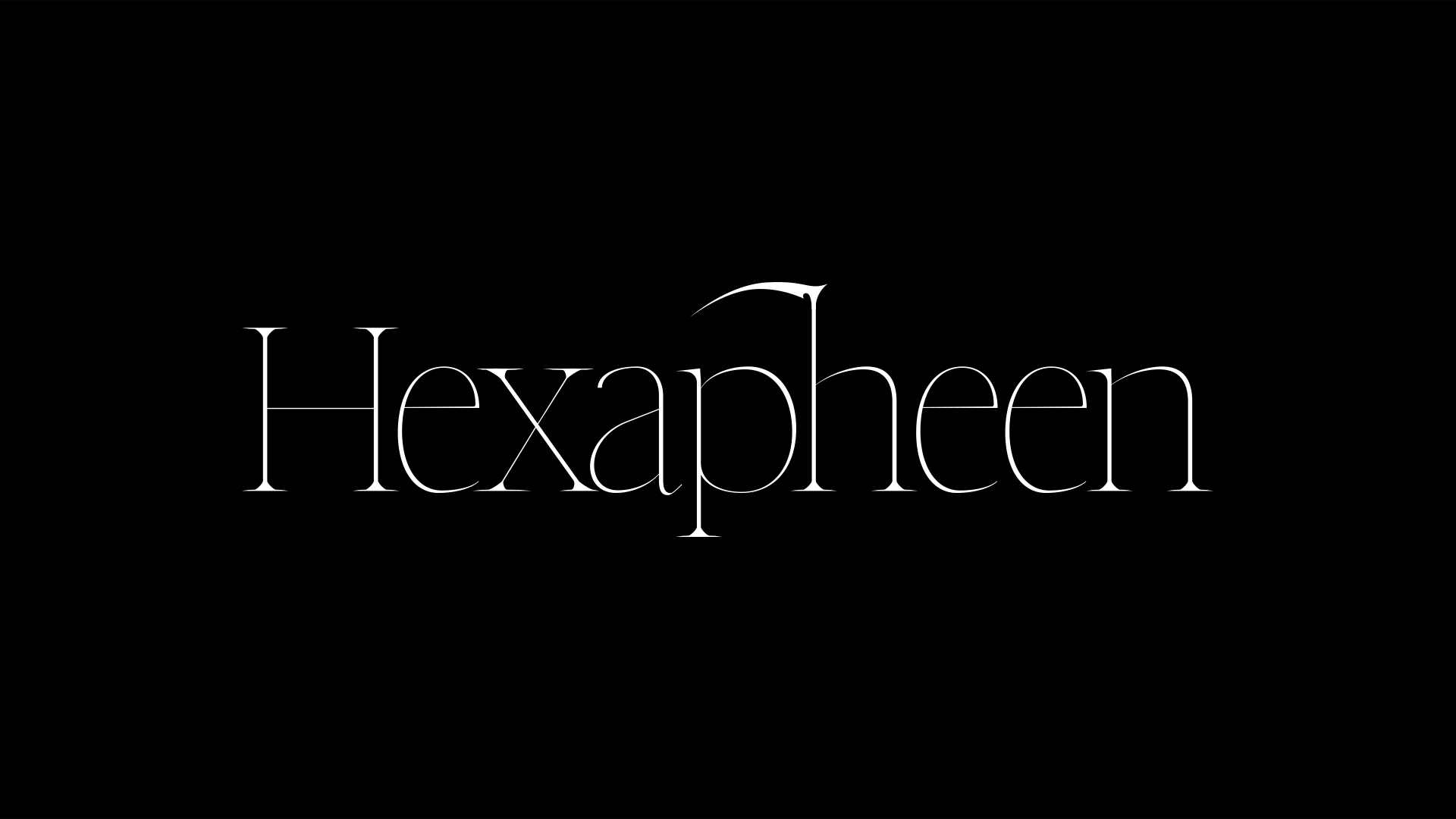 Hexapheen is a alternative rock band based in Montreal, Canada. The name of the band comes from hexaphene which is a liquid chemical used for embalming corpses. 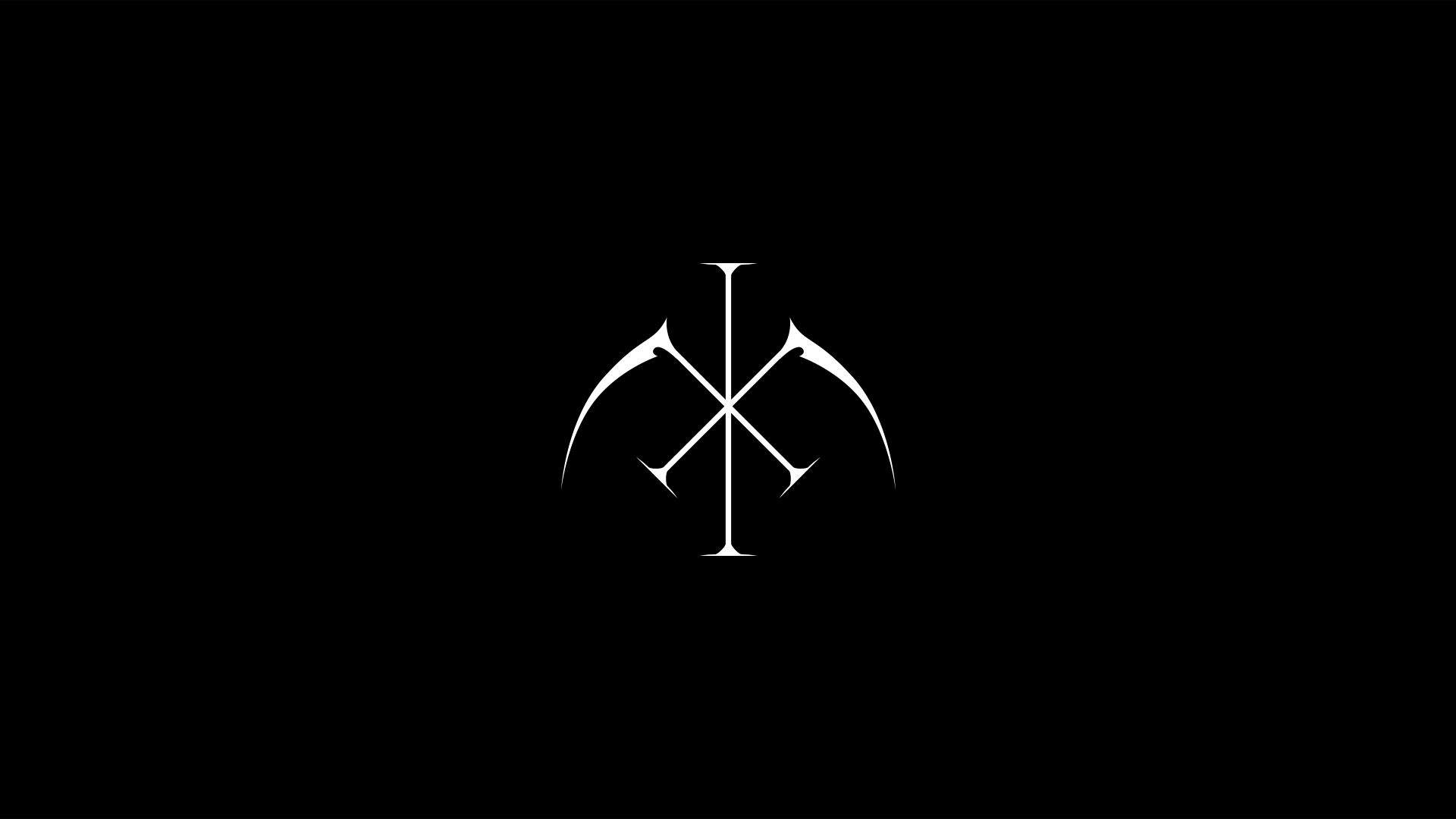 Where did the concept come from?

I drew upon the morbid themes the band already played with. Inspiration came from the Grim Reaper’s scythe, which I incorporated into the mark. I also created a semi-custom typeface for their wordmark using Prototypo, a digital type design tool. I gave the wordmark needle-thin stems, calling back to the needles used to embalm a corpse. 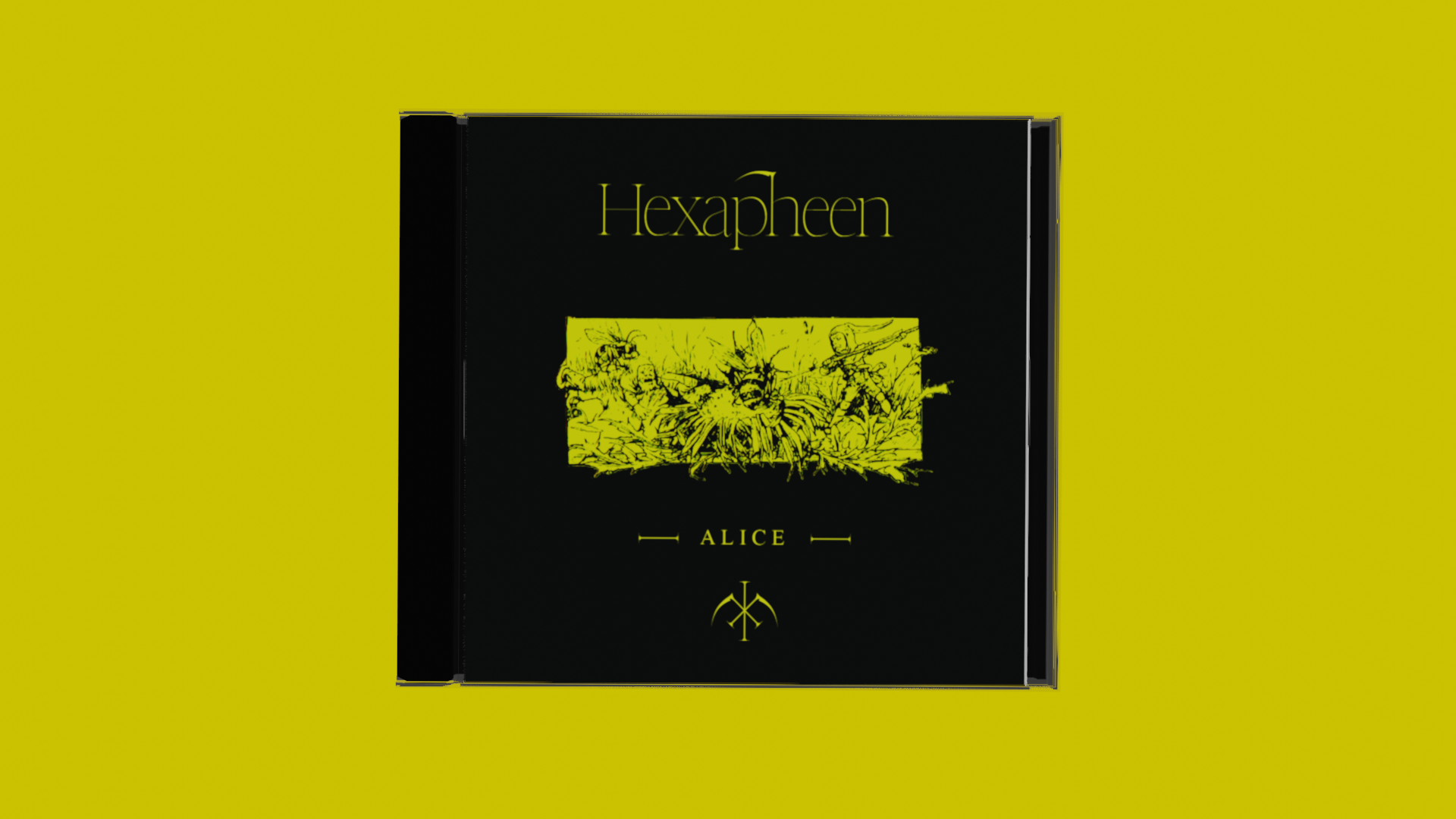 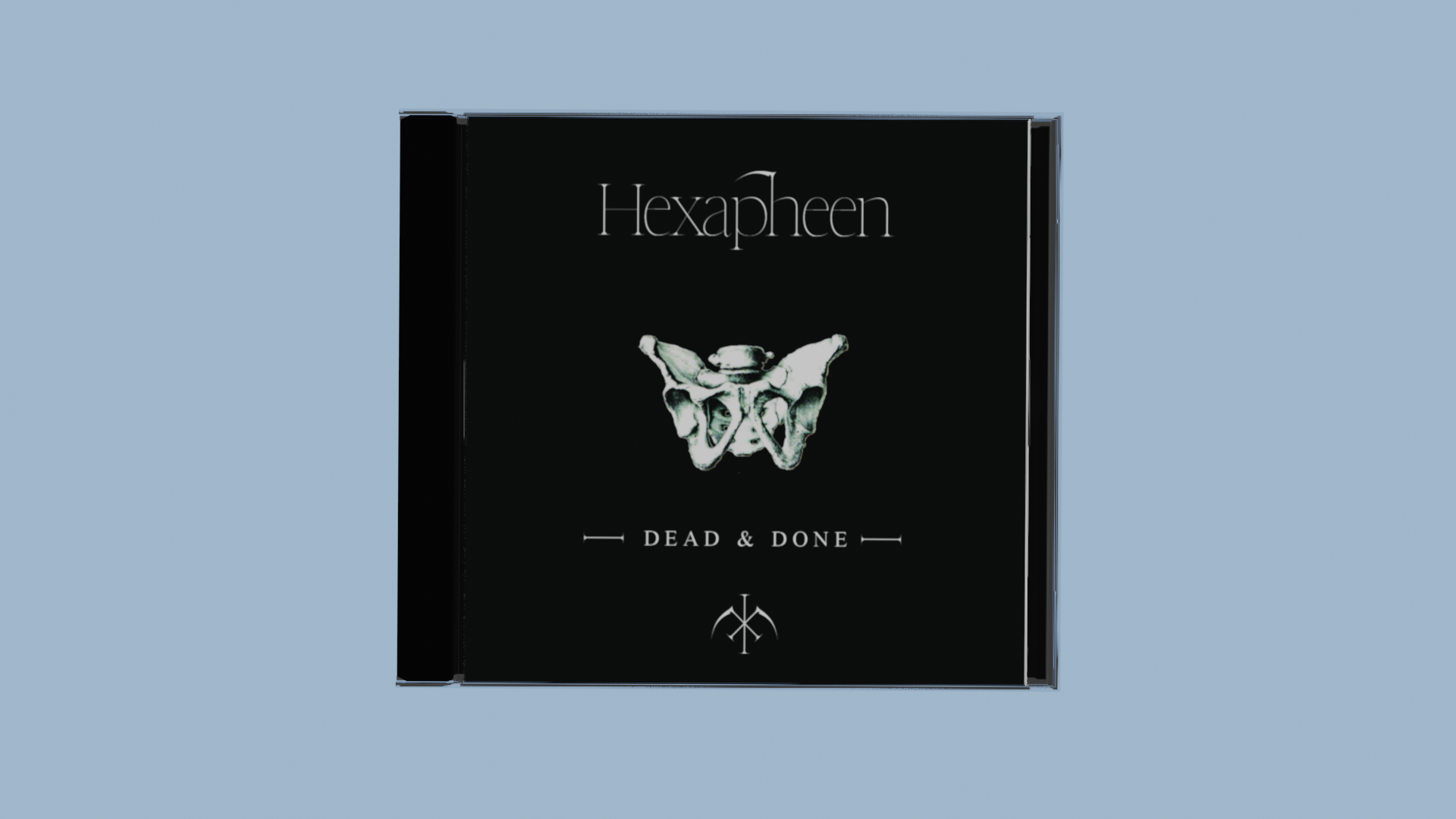 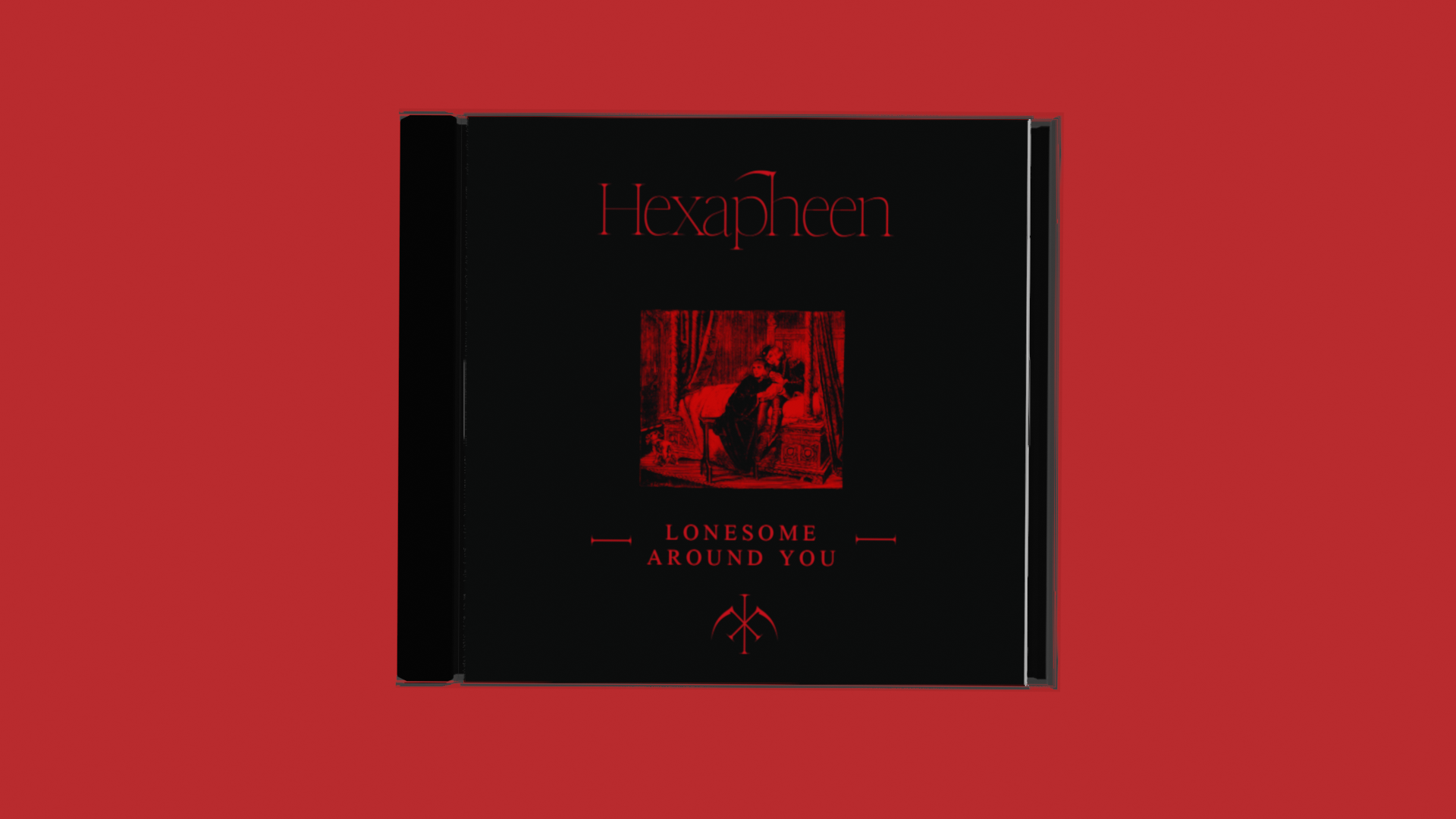 For the cover I decided to use public domain images from the British Museum’s library, as a symbolic gesture of resurrecting a dead archival image. By repurposing images that are buried in a libraries archives, they are given a new life through another piece of art. 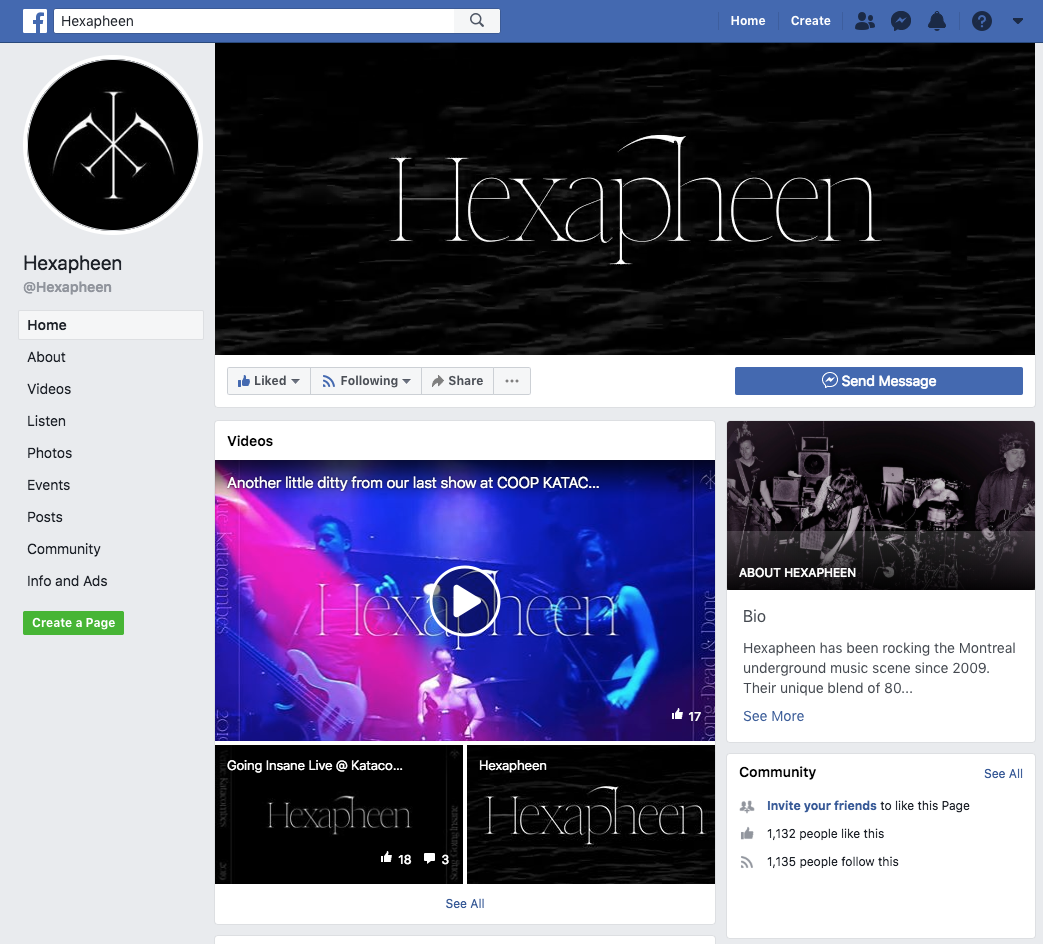 Did you like this project? Here are some similar projects to Hexapheen relating to Branding. 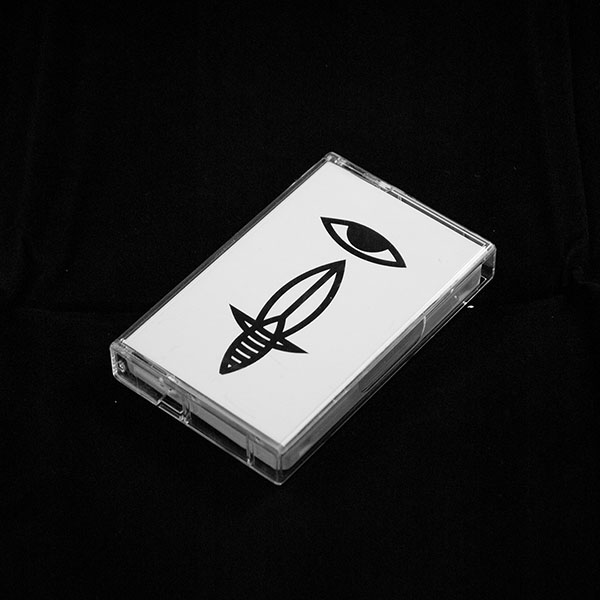