What is a Path Generator?

It is a series of experimentations with generative graphics. I made a script that generates a random, wandering path. Because of its wandering nature, the shapes sometimes resemble organic formations.

The initial parameters I set were simple. The path was allowed to move up, down, left, or right. A different colour was applied to each direction the path moved in. 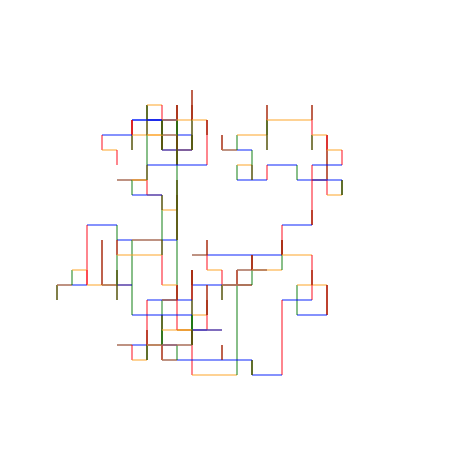 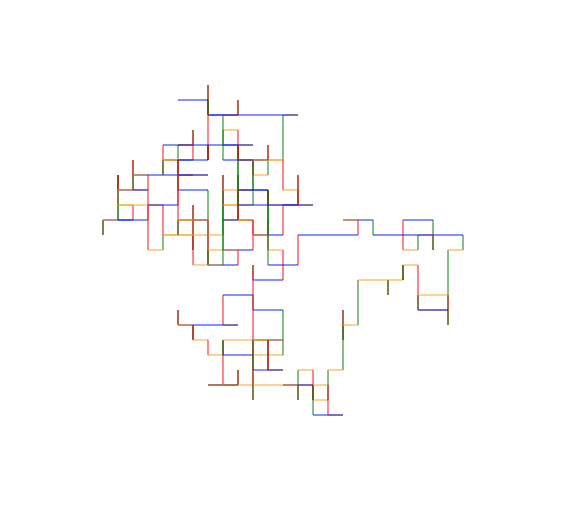 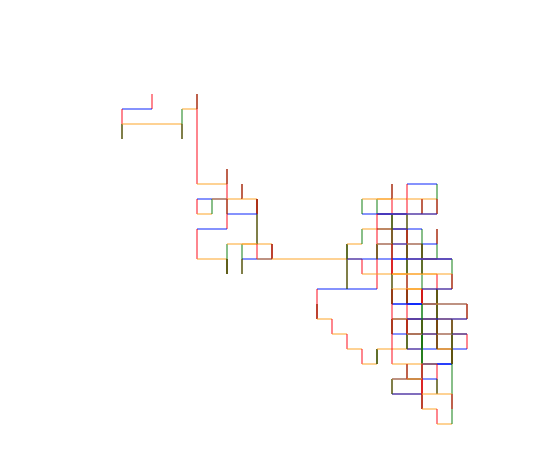 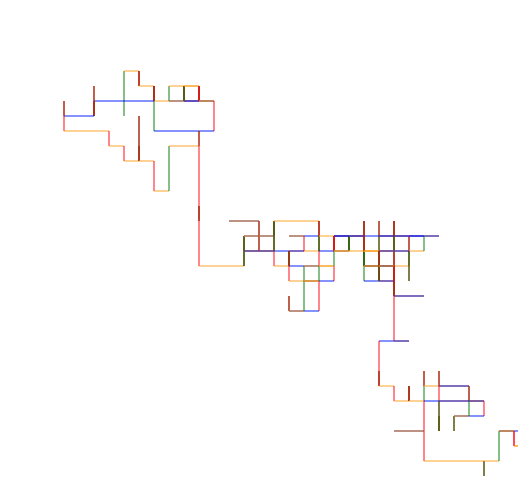 Next, I increased the number of steps in the path, which had a big impact on the way it looked. It started to resemble a city structure or a complex protein. 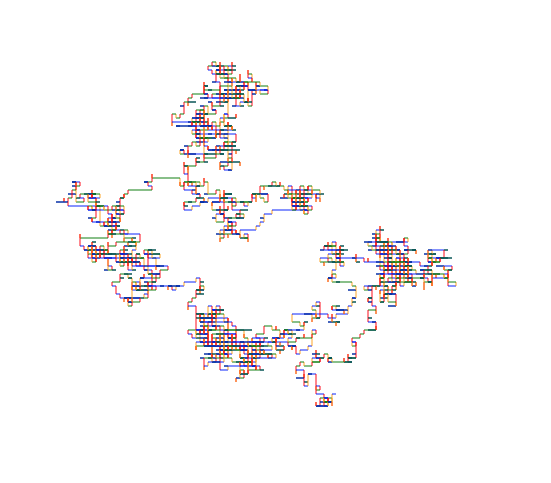 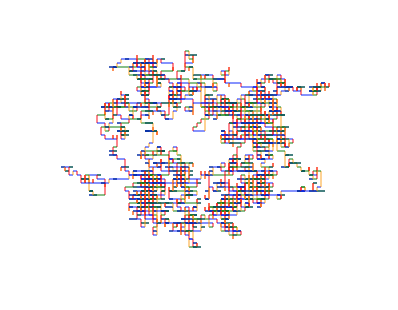 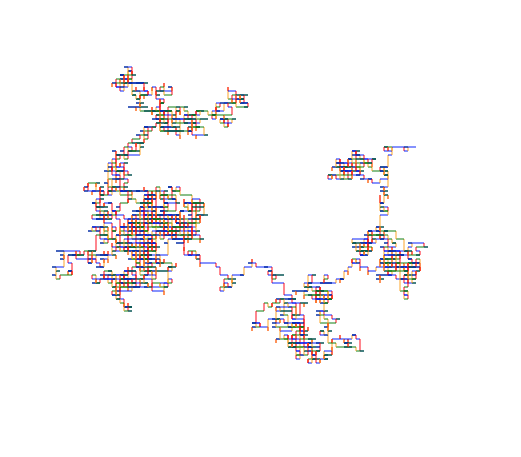 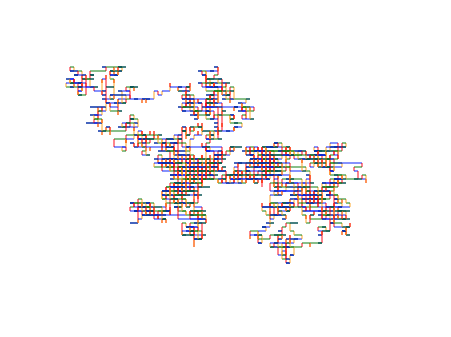 I started including diagonal directions. I also changed to colour scheme to one more typical of a map, which made it feel like a diagram of a forest viewed from above. 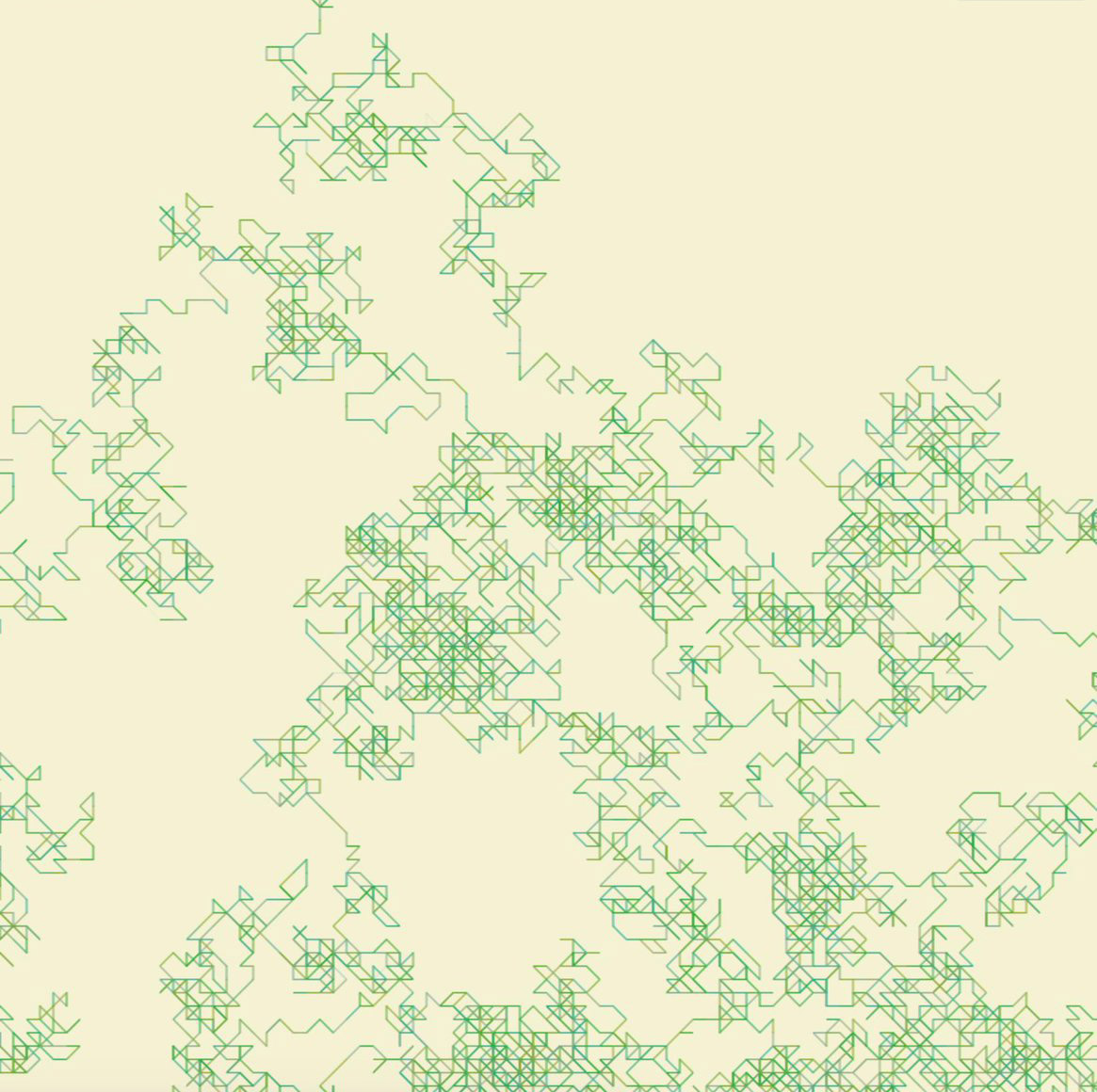 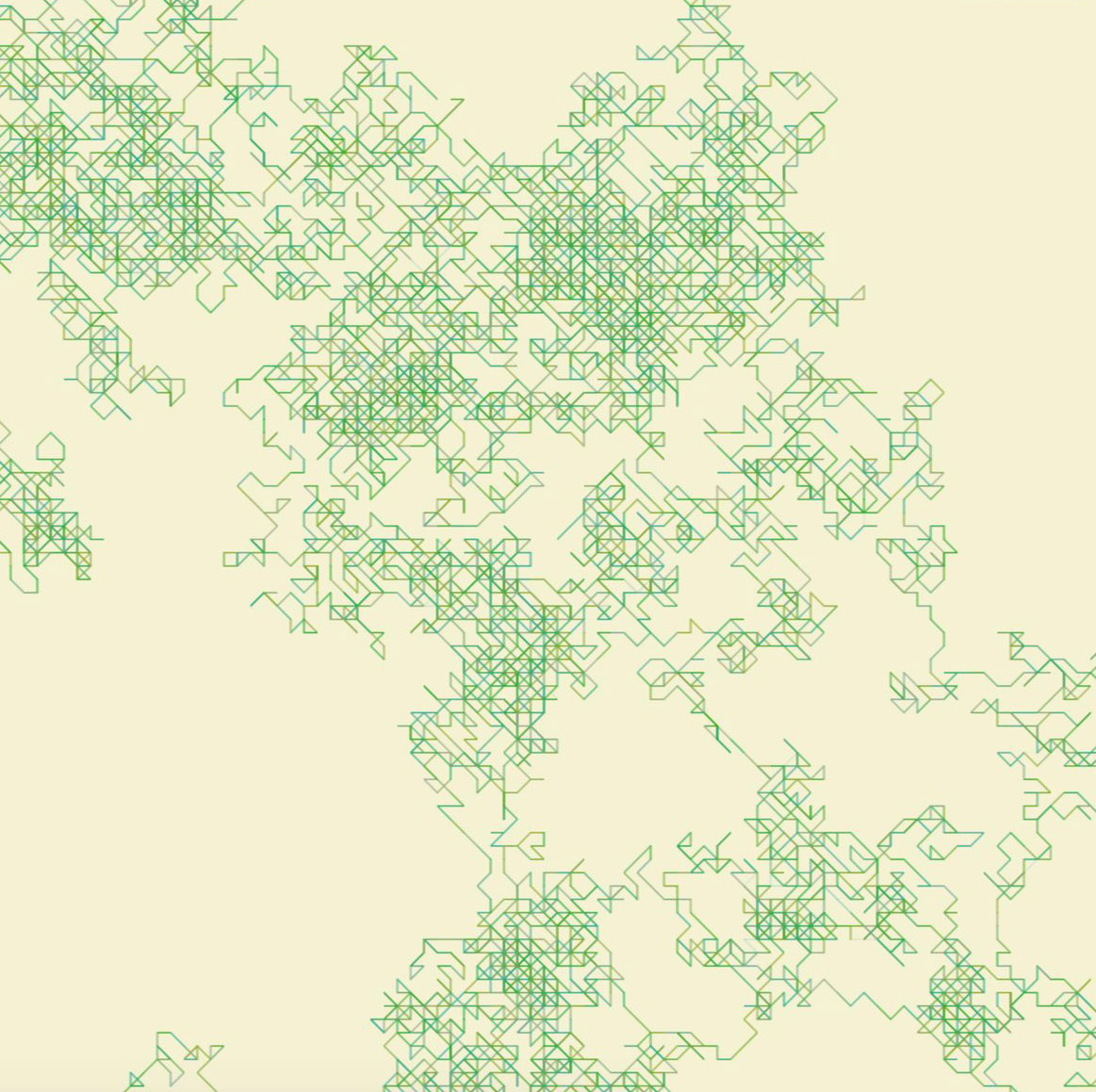 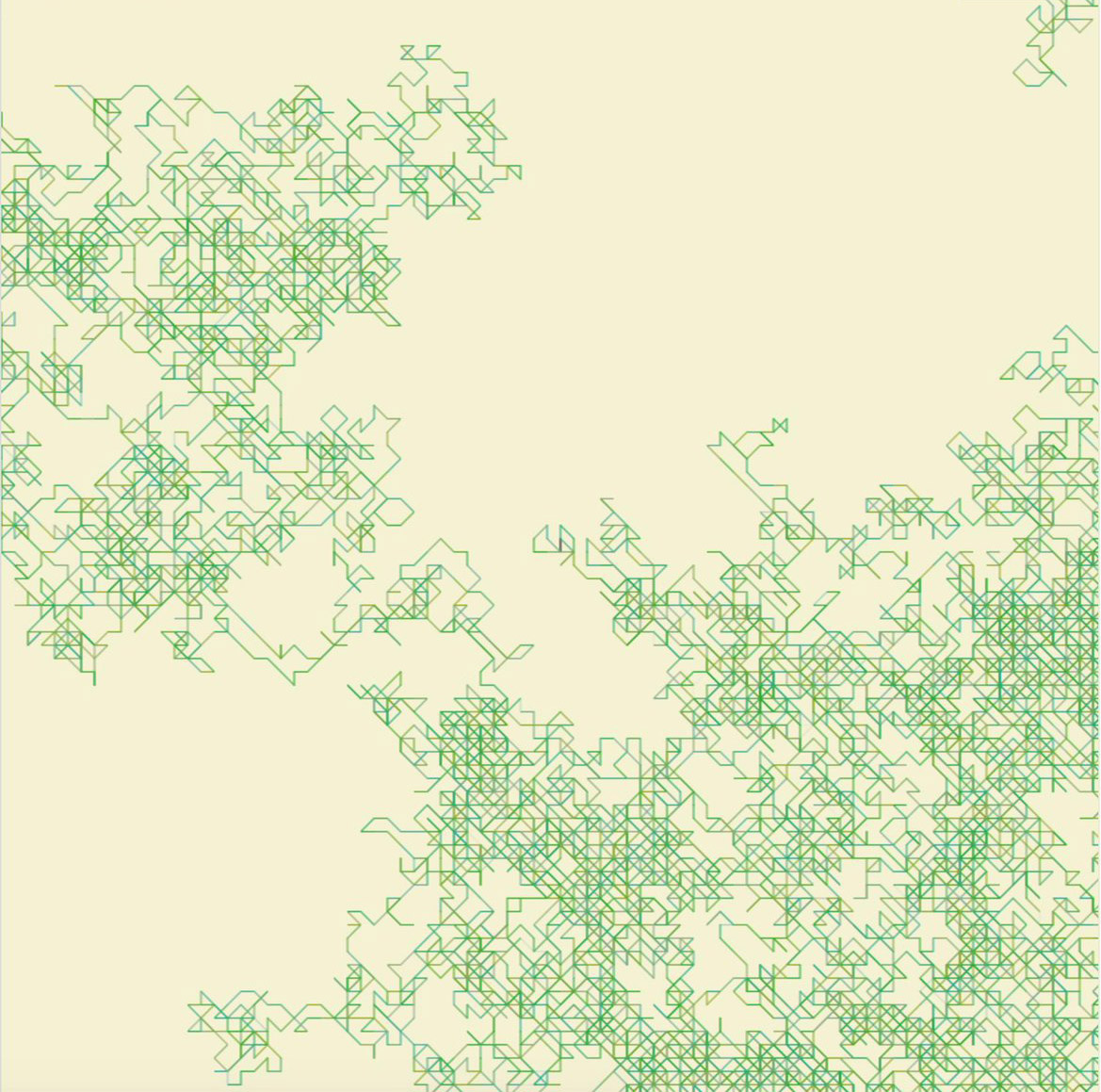 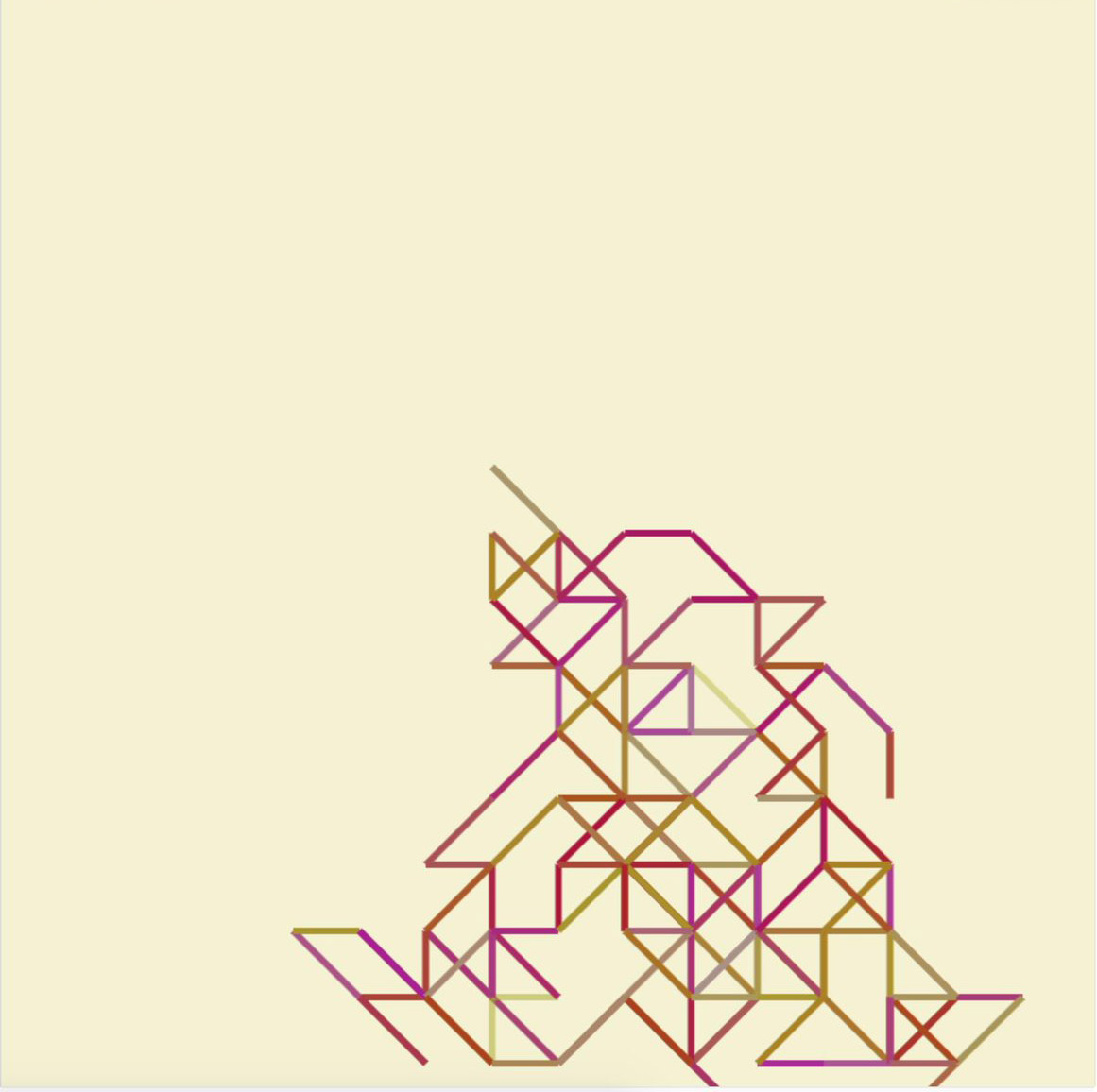 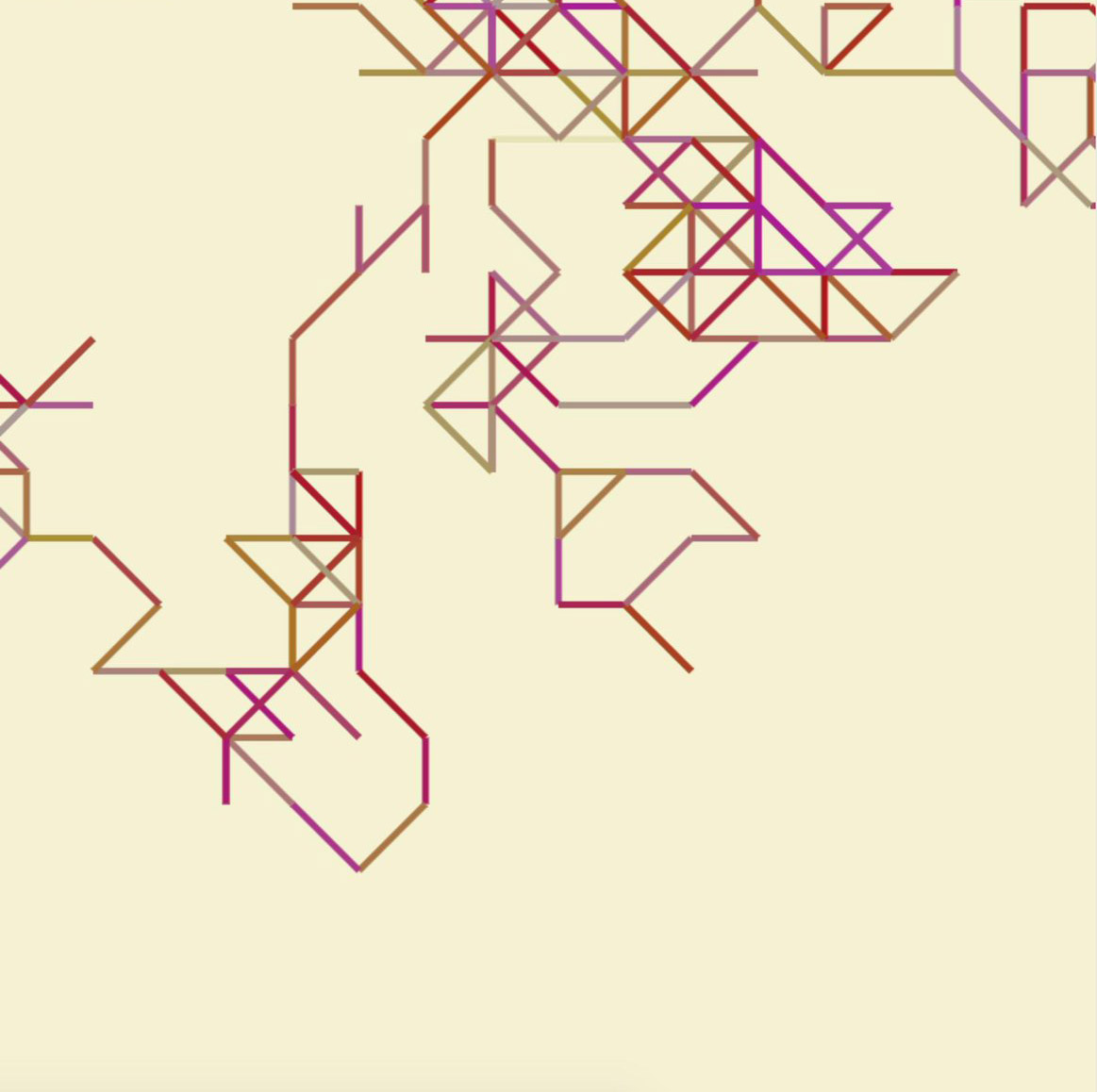 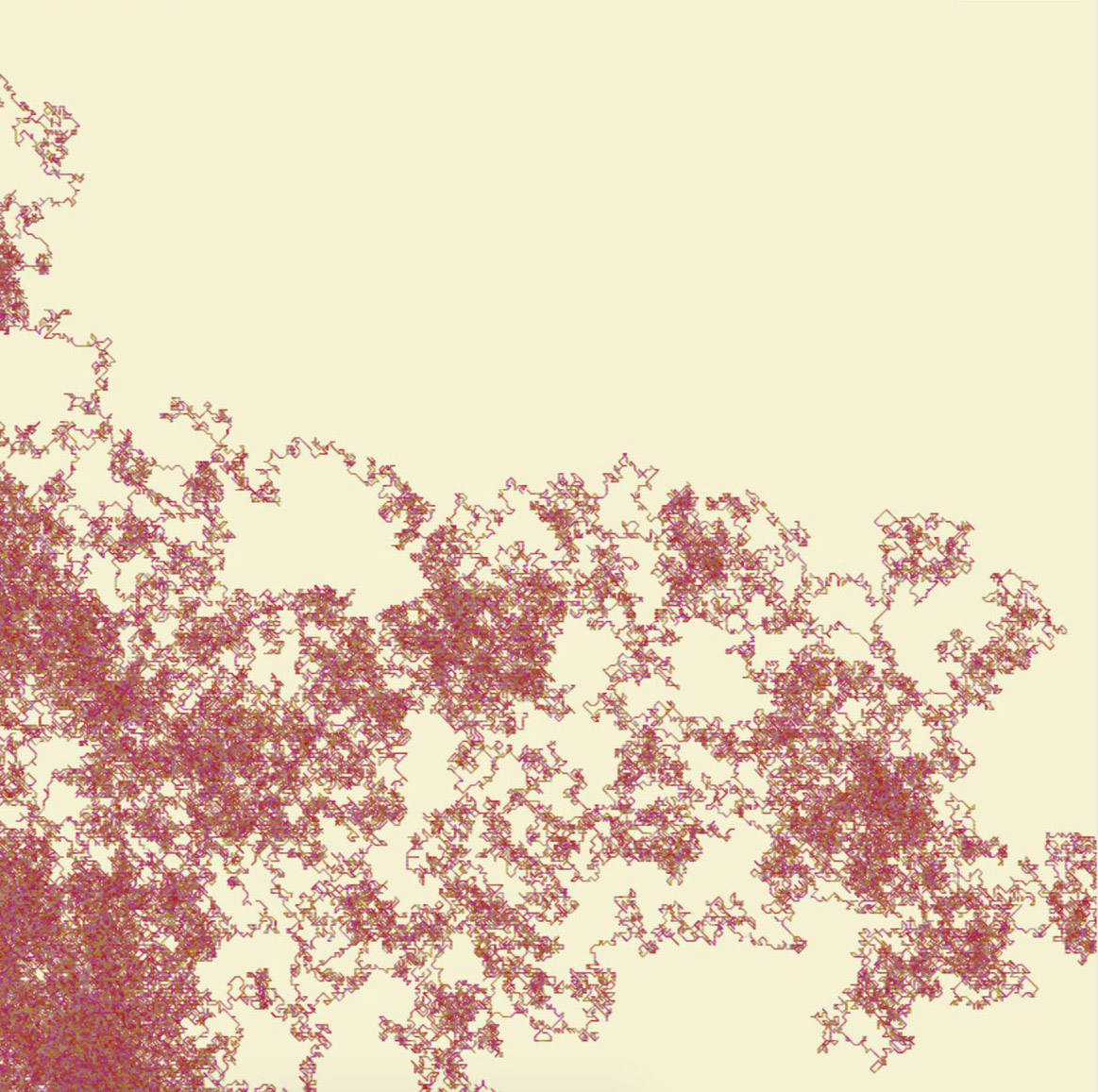 Finally, I added nodes between each of the path’s steps, making the structure look more connected. 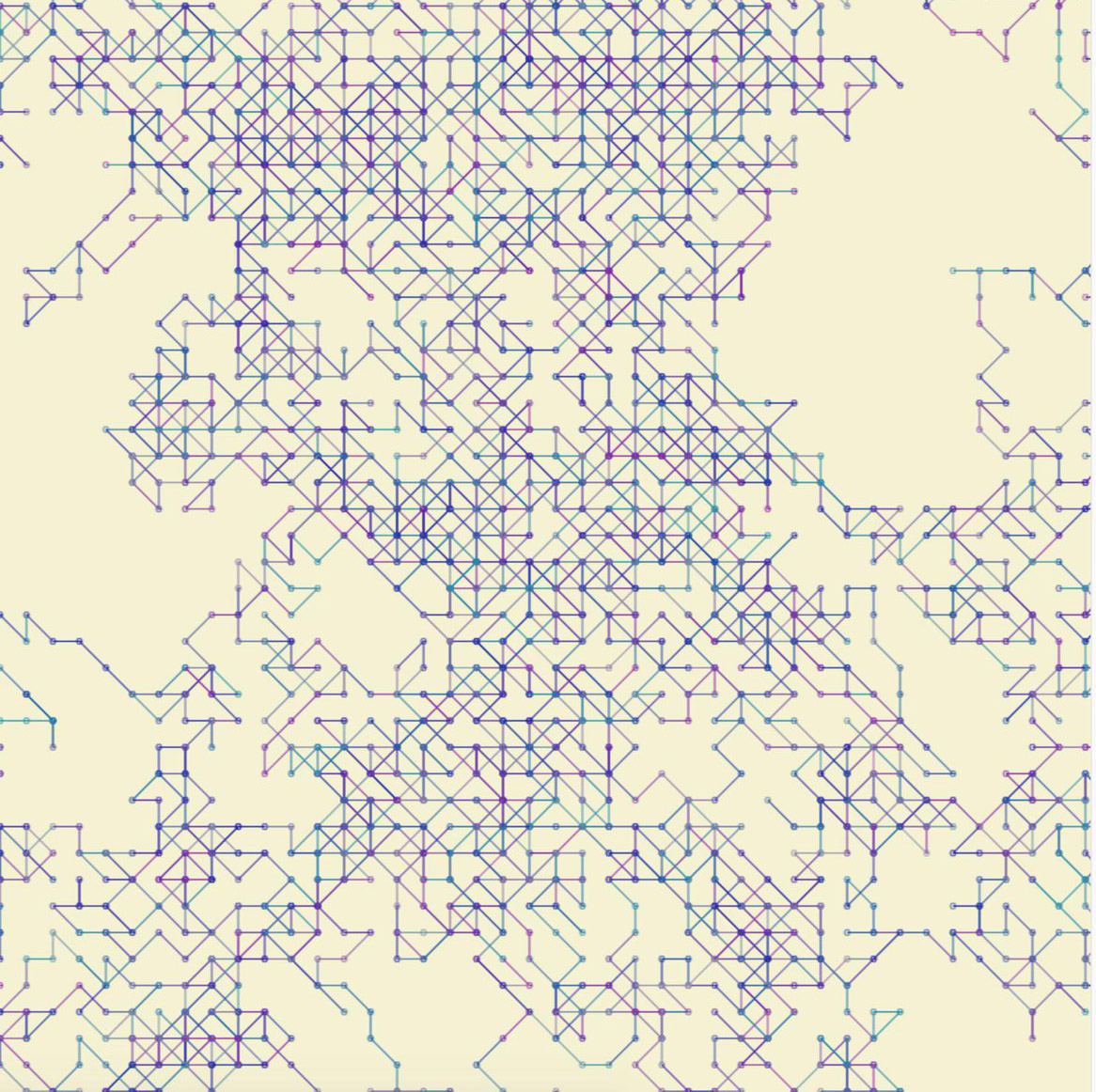 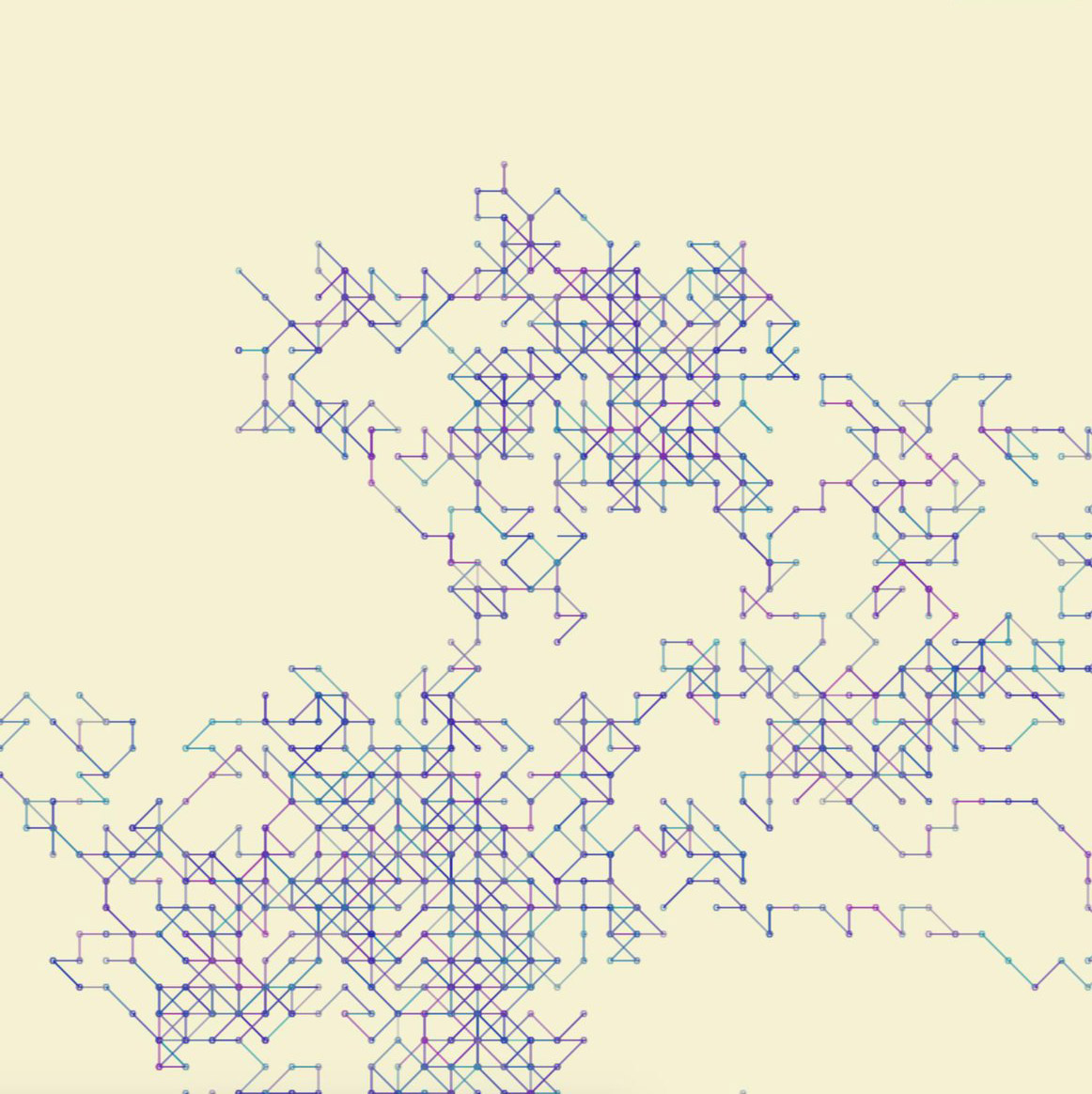 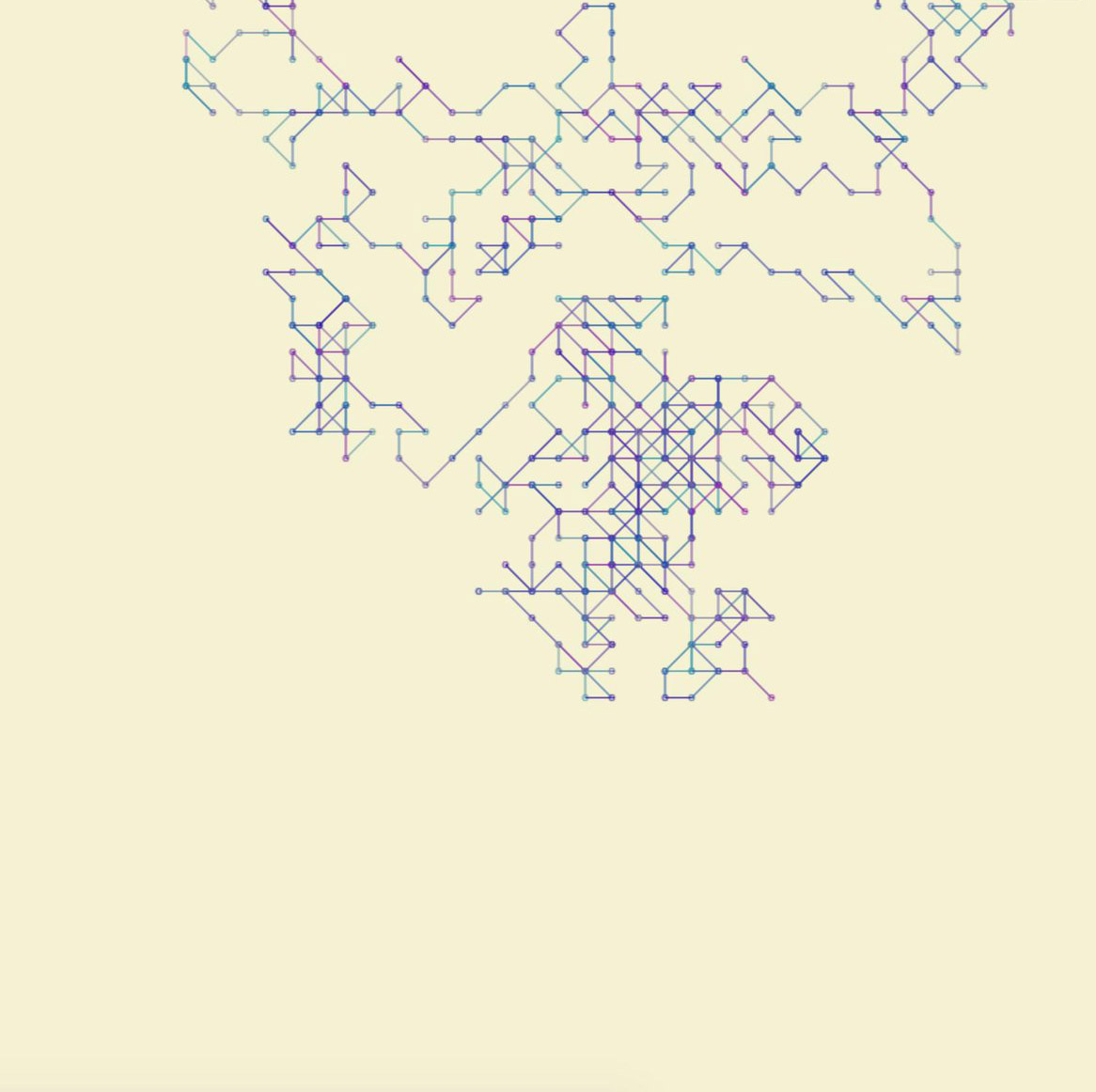 Did you like this project? Here are some similar projects to Path Generator relating to Programming.